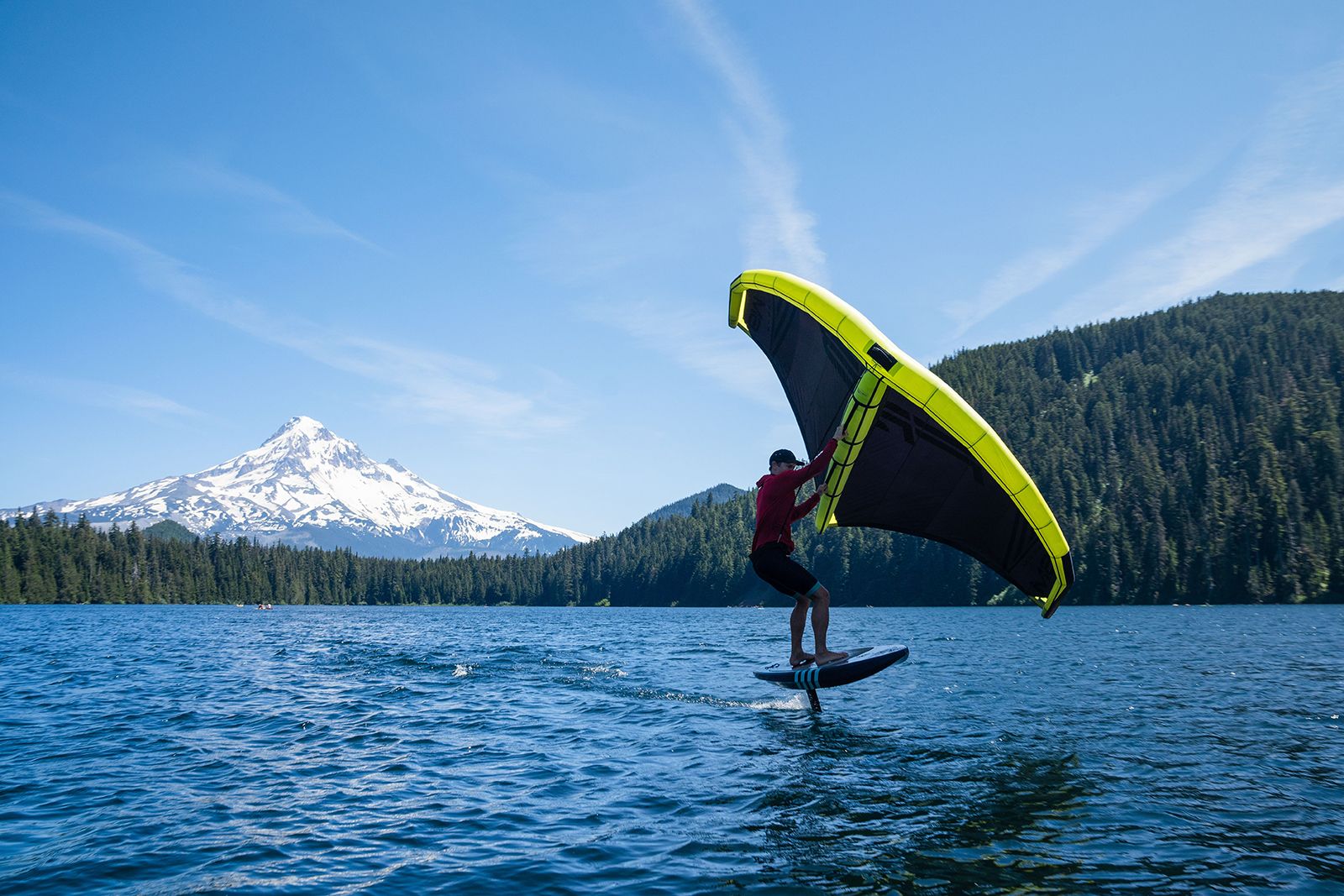 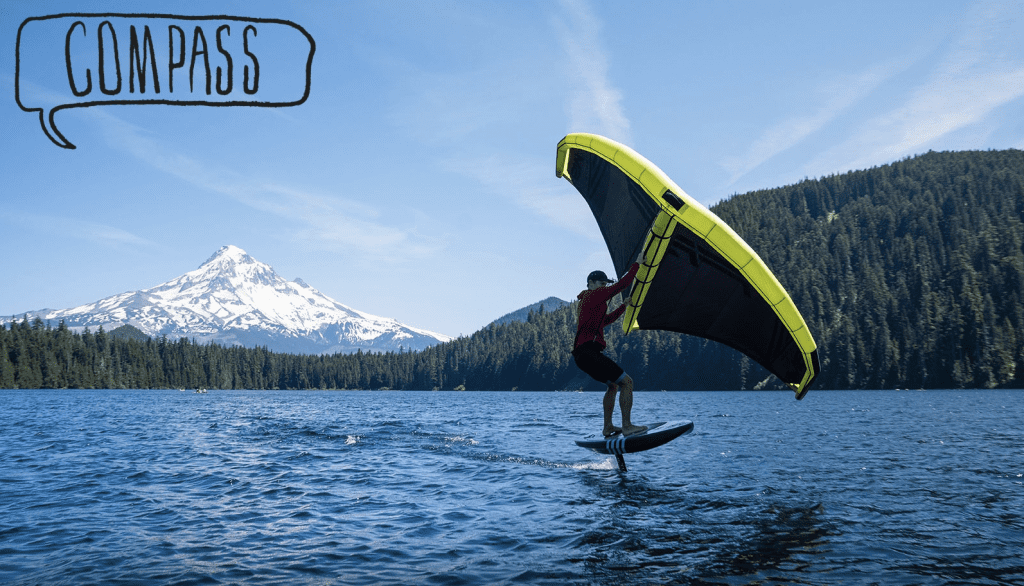 The FFB crew was excited to return to Hood River in September with a different objective. September’s plan was to show up and show off the latest and greatest Freedom Foil Board products to the media and retailers from around North America. 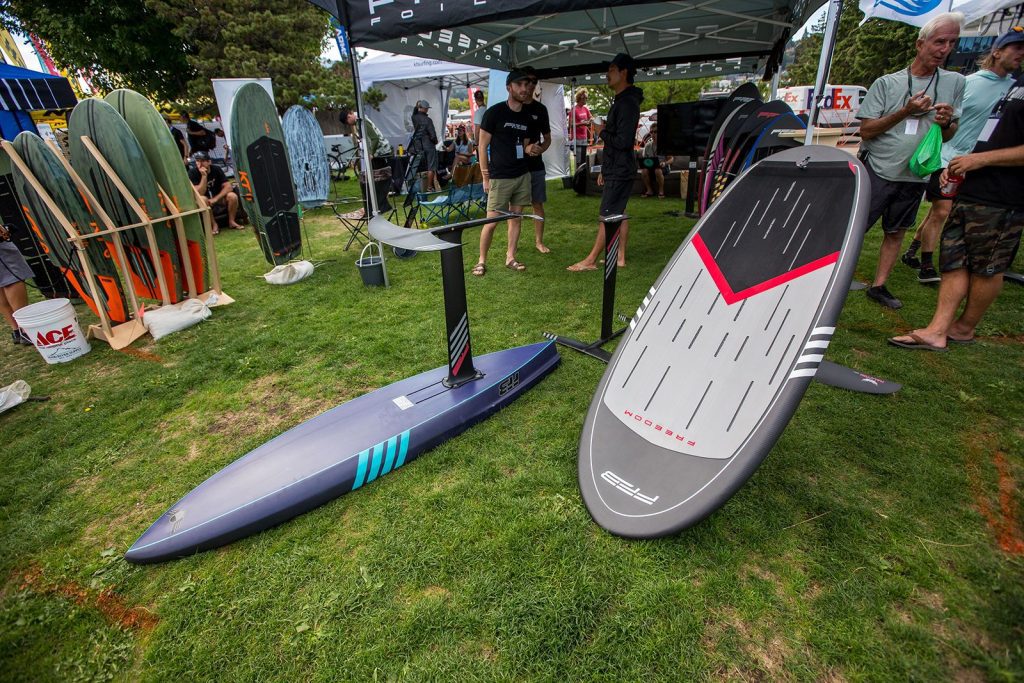 Winds were lighter than when the team descended on Hood River in July. The stoke in the FFB tent was high as people got a glimpse of what is releasing soon and what the future holds for Freedom Foil Boards. Hood River shredders were excited to learn about the Nugget, our new wing foil board. Our PNW friends, Half Life were beyond excited about the new line of prone foil boards and cannot wait to get their hands on the TC Pro.

The new Halcyon 1250 Foil Kit and 120L Wingnut were the perfect combo to get the team on the water when there was barely a breeze. When the wind was on, the Halcyon 810 combined with the 33.5” mast were unstoppable! We even heard some riders claiming that setup as their favorite foil of the event! Folks at the event were able to get a glimpse into the future and what we have coming out next… 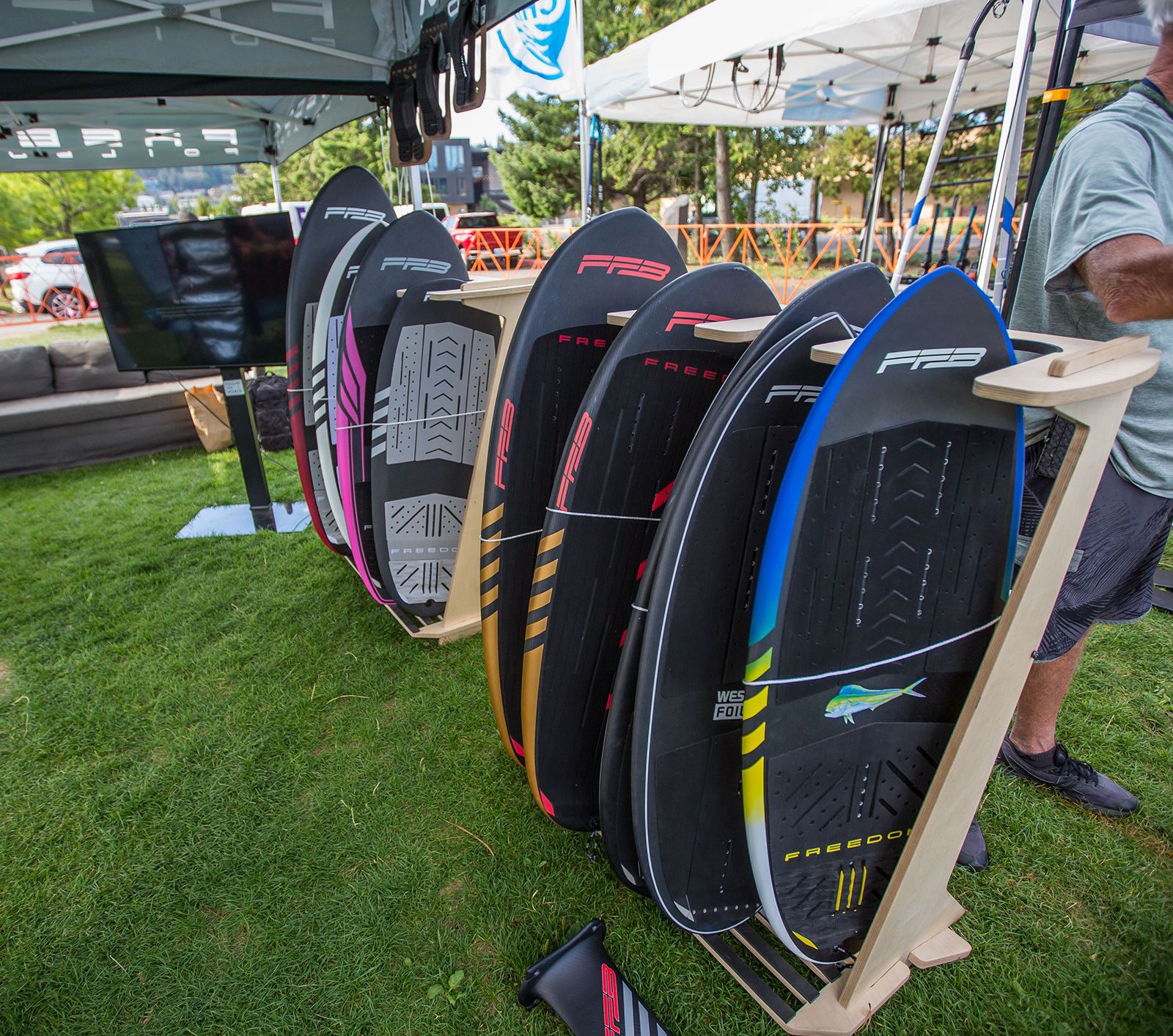 CHECK OUT THE FULL BOARD LINEUP! 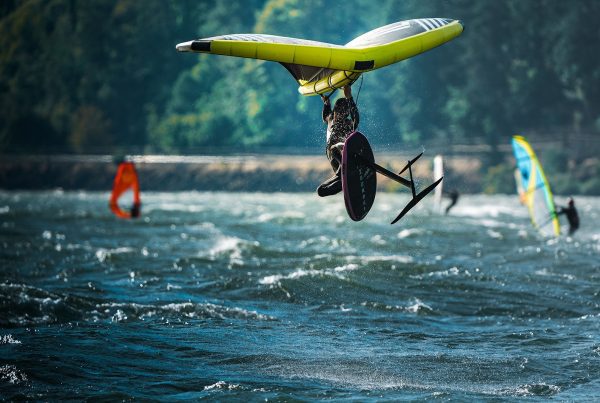 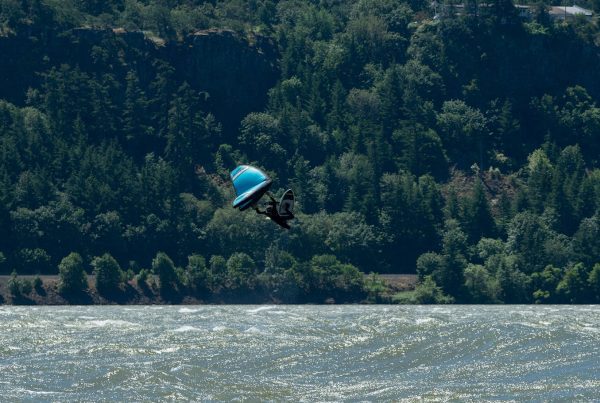 Freedom Heads to the Hood 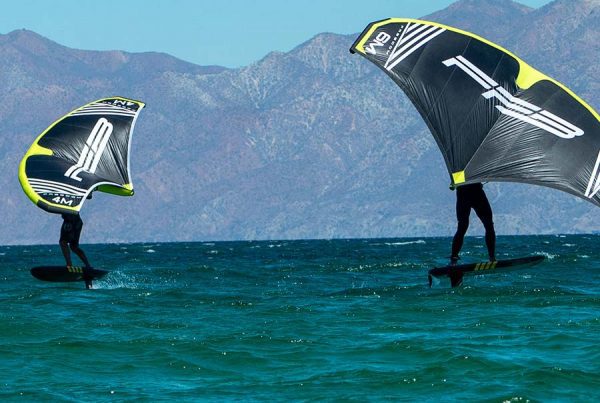