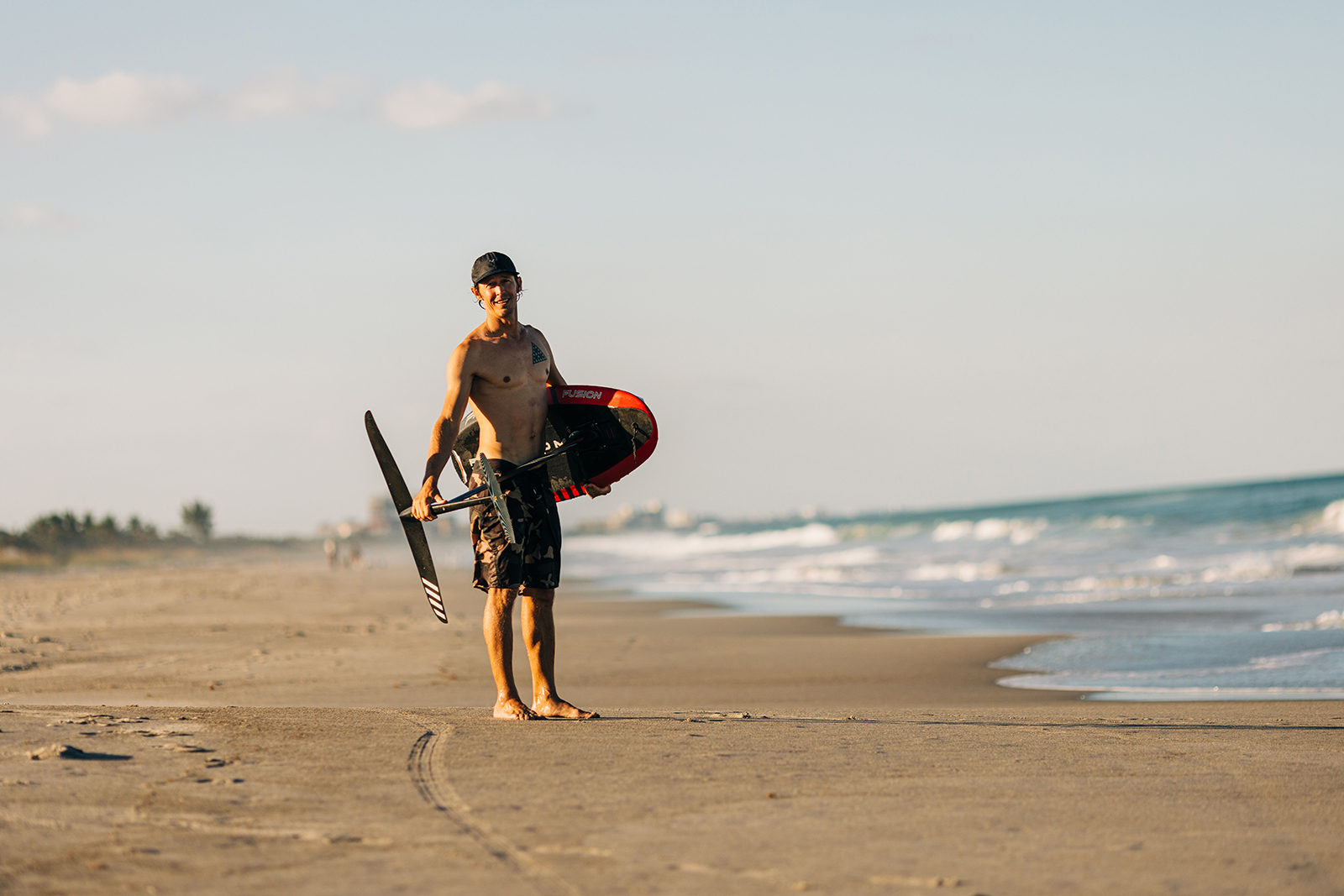 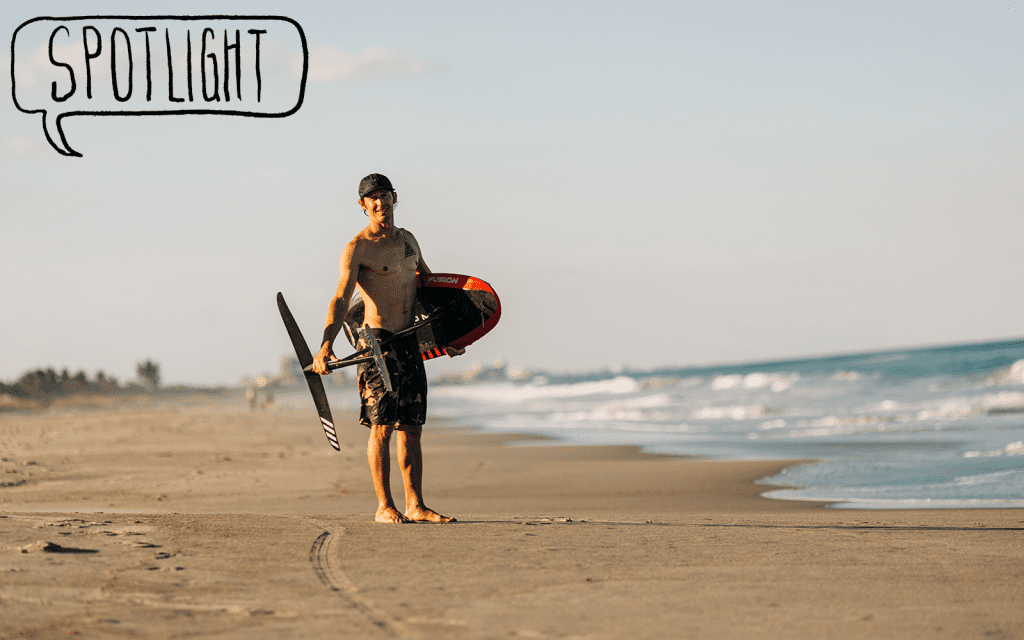 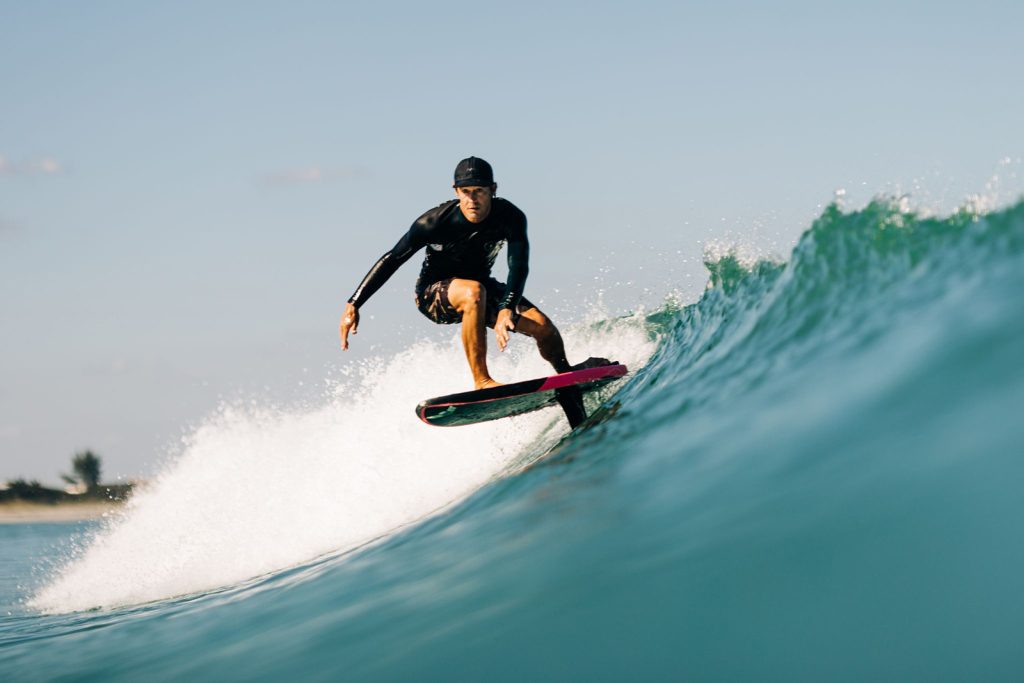 Q: Mr. Brian Finch! Good morning. How are you doing? How have the foiling conditions been in North Florida lately?

A: Hey buddy! Foiling conditions in North Florida have been really hit or miss and I’ve been far more on the miss side. The locals tell me this has been a marginal fall and winter and I can wholly concur. I’m starting to lose it haha! 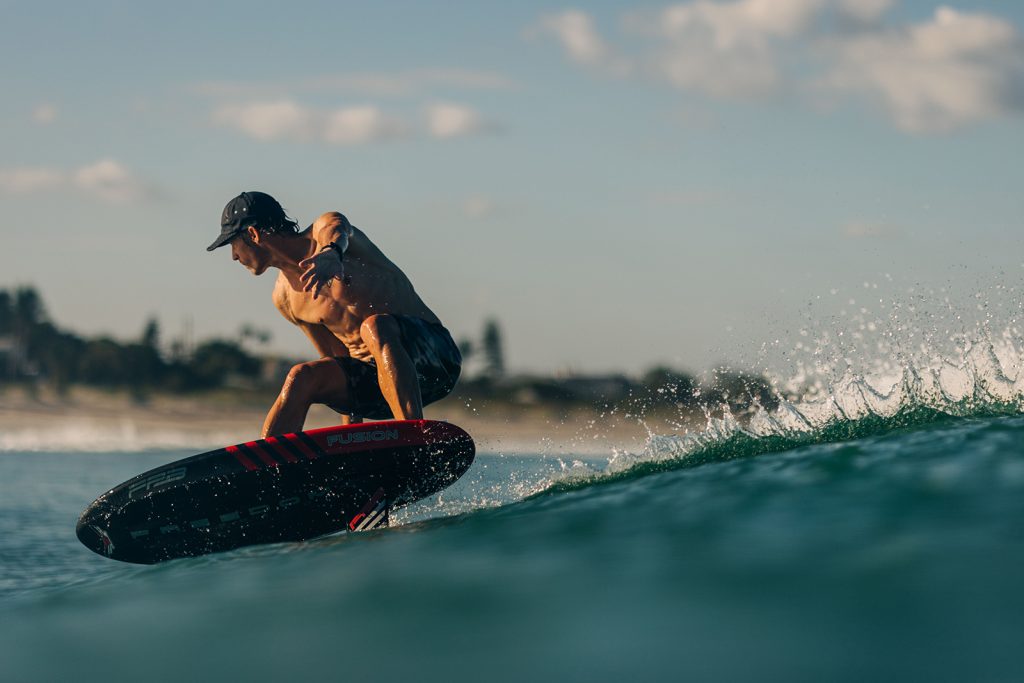 Q: You’ve recently started a new podcast called FTW Podcast. Where did the inspiration come from?

A: The inspiration has been there for a few years, but the procrastination has been recently conquered. The podcast currently has 5 episodes and can be listened to on Apple, Spotify, and more.

CHECK OUT THE FTW PODCAST 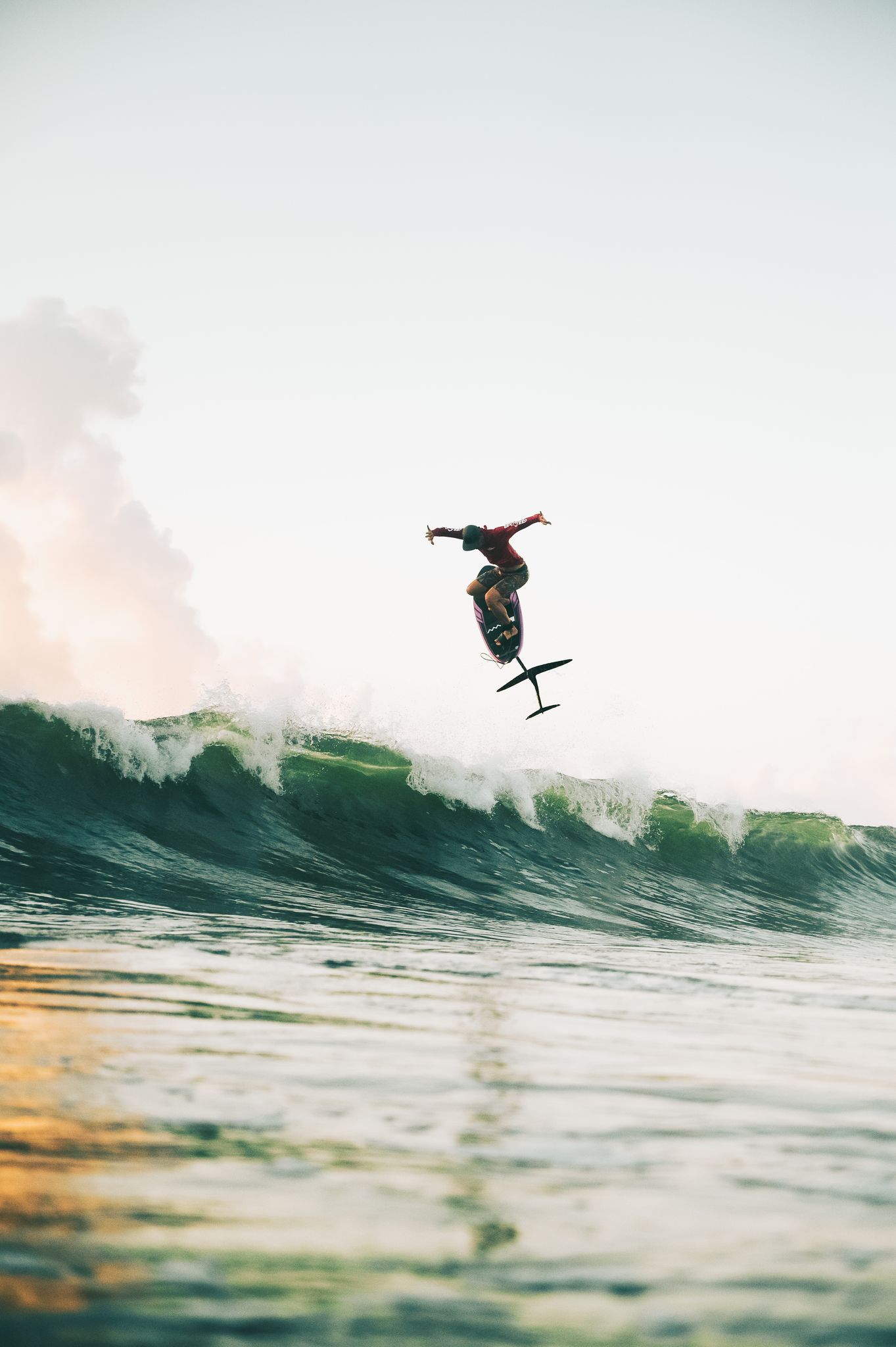 Q: Let’s touch on board design a little bit. You’ve been working with Chris and the FFB team on an updated FTW Pro production board. What refinements have you been making and how has that benefited your approach riding waves?

A: The refinements have been subtle, however noticeable. I’m adding a little more scoop to the deck for increased response across the FTW Line. The newest addition, the 4’4 is going to be a slimmed version that sits between the 4’2 & 4’5. The 4’4 is based off my older customs that worked amazing for me. I like the 4’2 for strapped foiling, it has the extra volume for recovery and gets into waves nice and early which lends to entering the straps earlier and avoiding nose dives. The 4’4 will be a lower volume shape, maximized for responsiveness and control. We’re also working on adding a little secret sauce that I can’t mention yet. So the approach is the same, but the goal is increase control and performance. 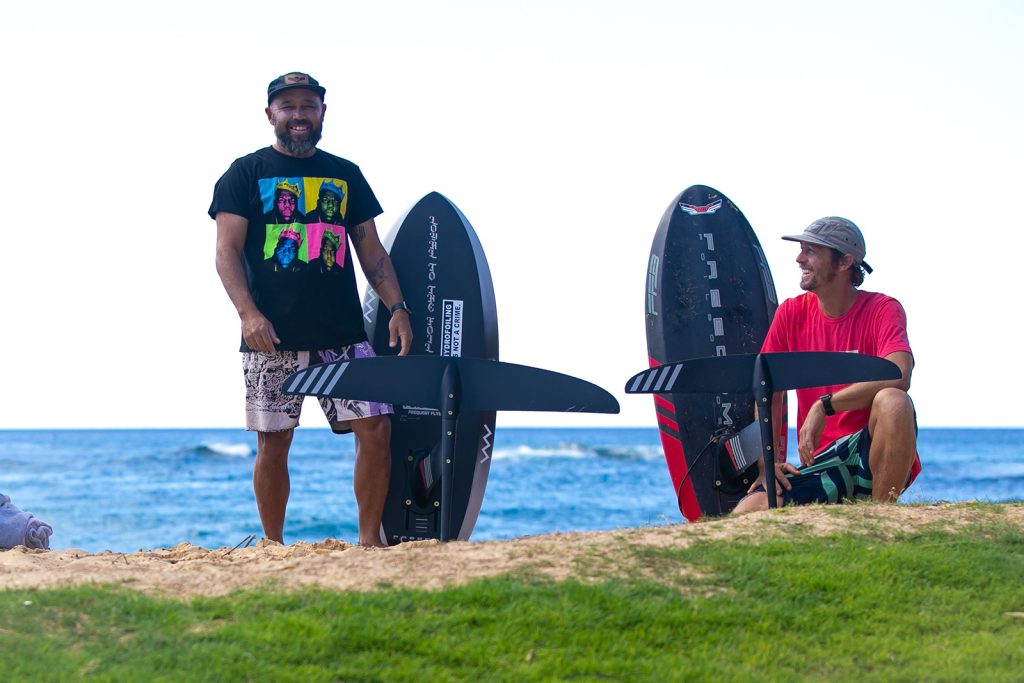 Hypothetical 1: You’re given a private plane. It’ll take you to three locations anywhere in the world and it has four seats. Where are going and who are you taking with you?

A: Peru, Australia, Brazil. I’d probably draw straws between my closest friends…that foil, I wouldn’t be able to choose. 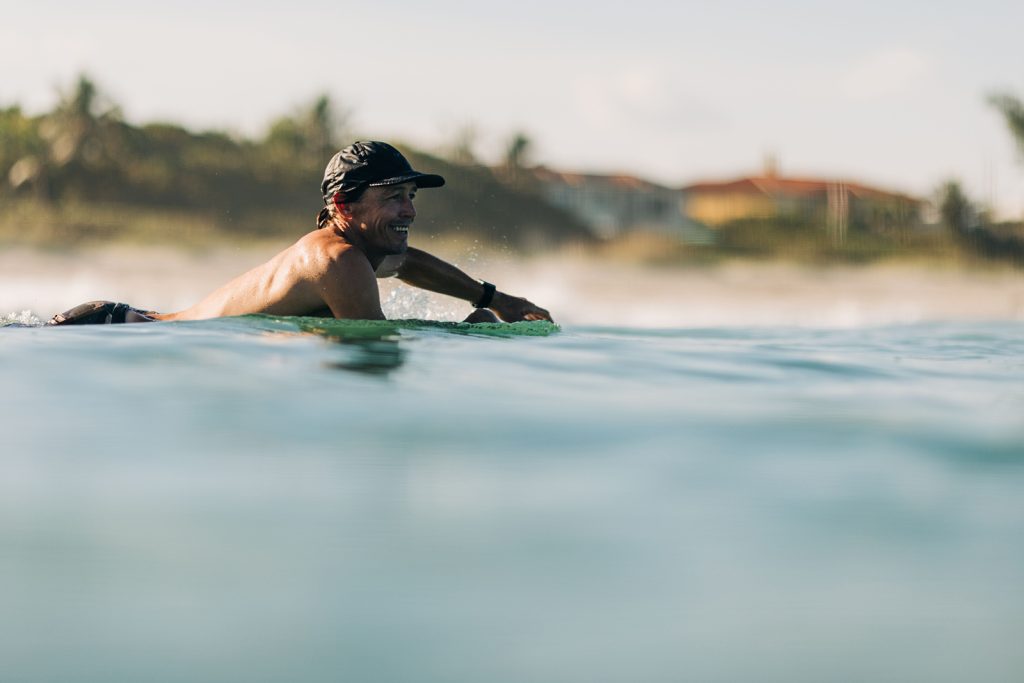 Hypothetical 2: If you could acquire different skillset of different foilers, who would they be in: Wing, Surf and Downwind SUP? 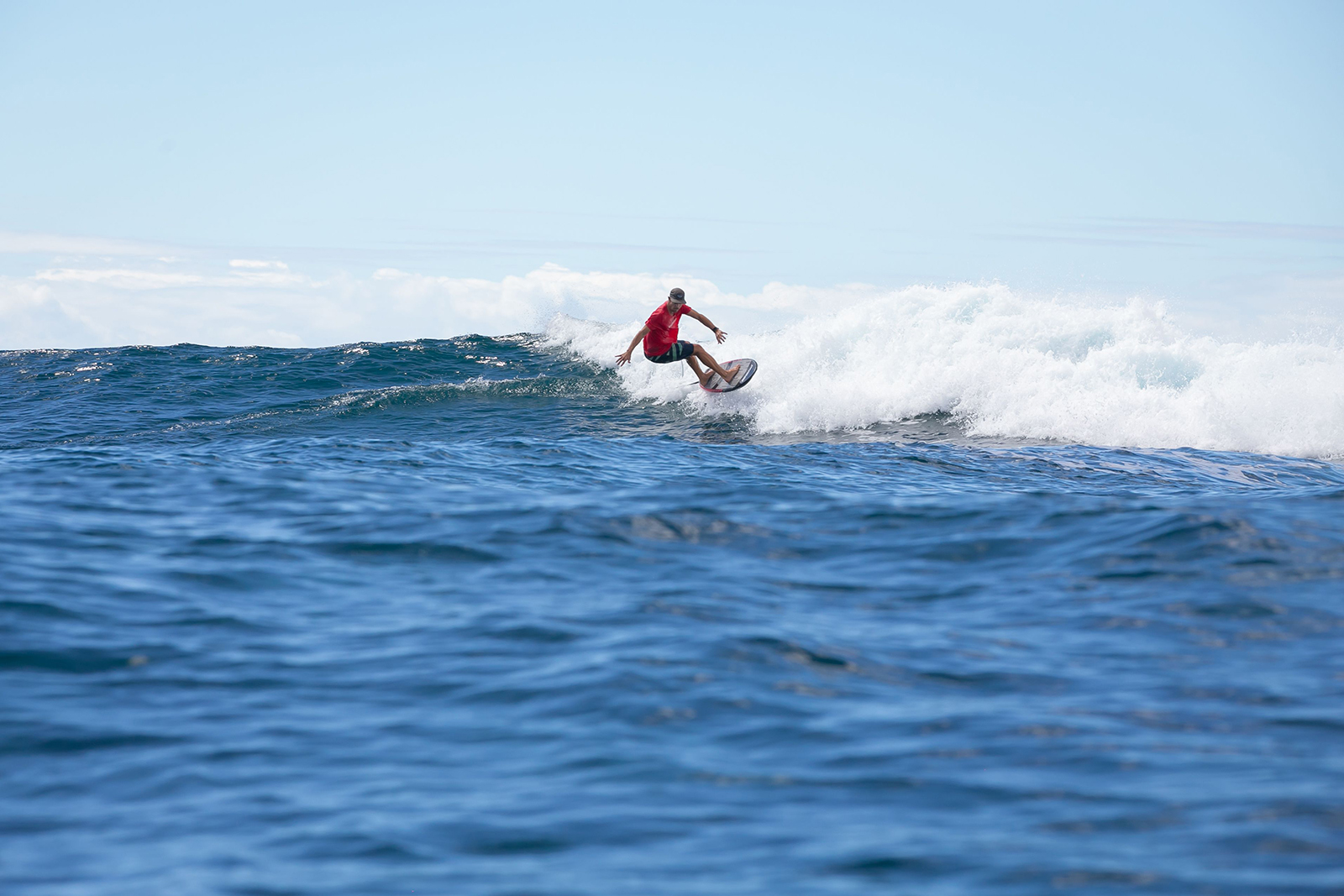 Hypothetical 3: You’re given a million dollar budget to bring a new foil related product to market. What is it and what problem are you solving?

A: I haven’t given this a ton of thought, but I’d probably spend that cash on prototyping ridiculous amounts of iterations of foil sections, in search of the holy grail, one section that does it all.

CHECK OUT BRIAN’S SIGNATURE BOARD 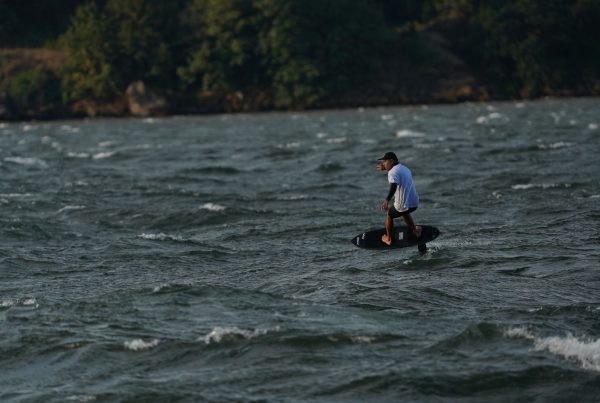 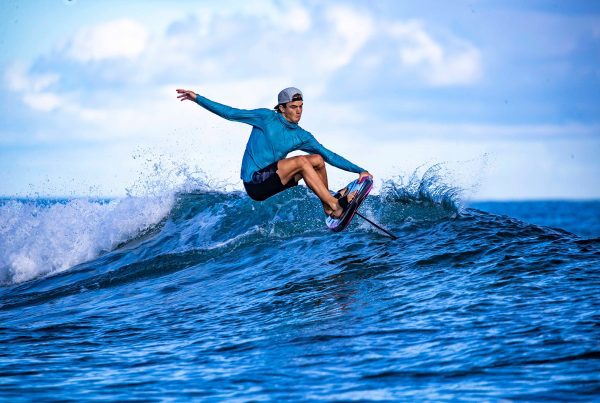 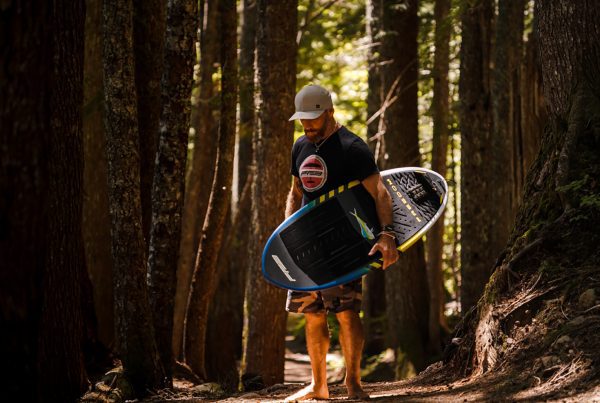